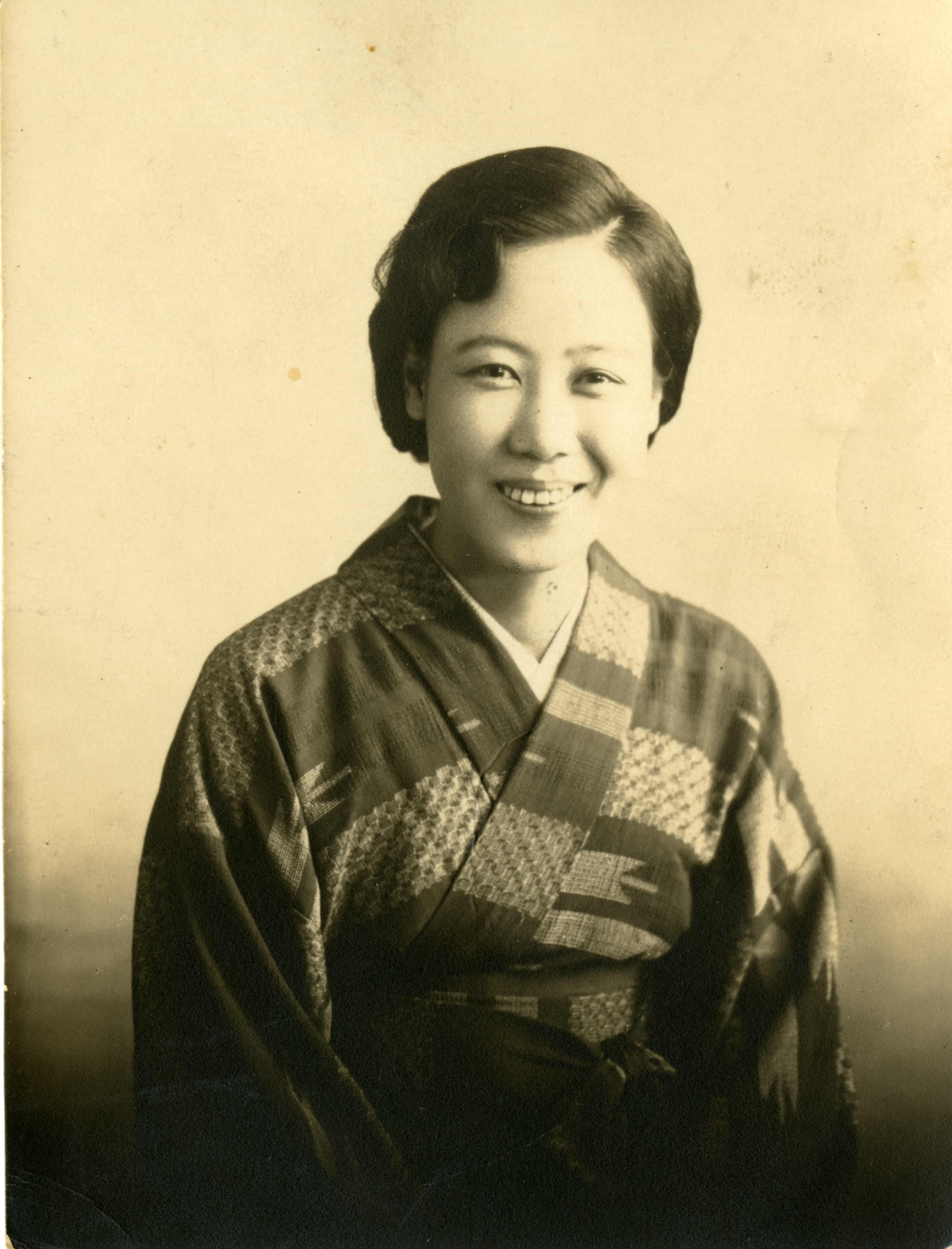 Donor:
Mr. Robert C. Barrett
Accession Number:
2011.309.038
Date:
07/15/1946
Location:
Hometown:
Branch:
Theater of Service:
Unit:
Campaign / Event:
POW / KIA:
Topical Subjects:
Civilians--Japanese--Japan
Collection Level:
Items from the service of Storekeeper 3rd Class Robert E. Baker, who served on the USS Collett (DD-730) during the occupation of Japan. Baker completed basic training at the United States Naval Training Center in San Diego, California, in March 1946, and was then assigned to the USS Collett. He spent some of his service in China, but the bulk of his time was spent in Japan. Items from the collection include a menu, liberty pass, newspaper clipping, photographs of postwar Japan during the American occupation, and souvenir photographs of China and Japan.
Geography:
Nihon
Latitude:
36.000
Longitude:
138.000
Thesaurus for Graphic Materials:
Civilians--Japanese--Japan
Add to Collection