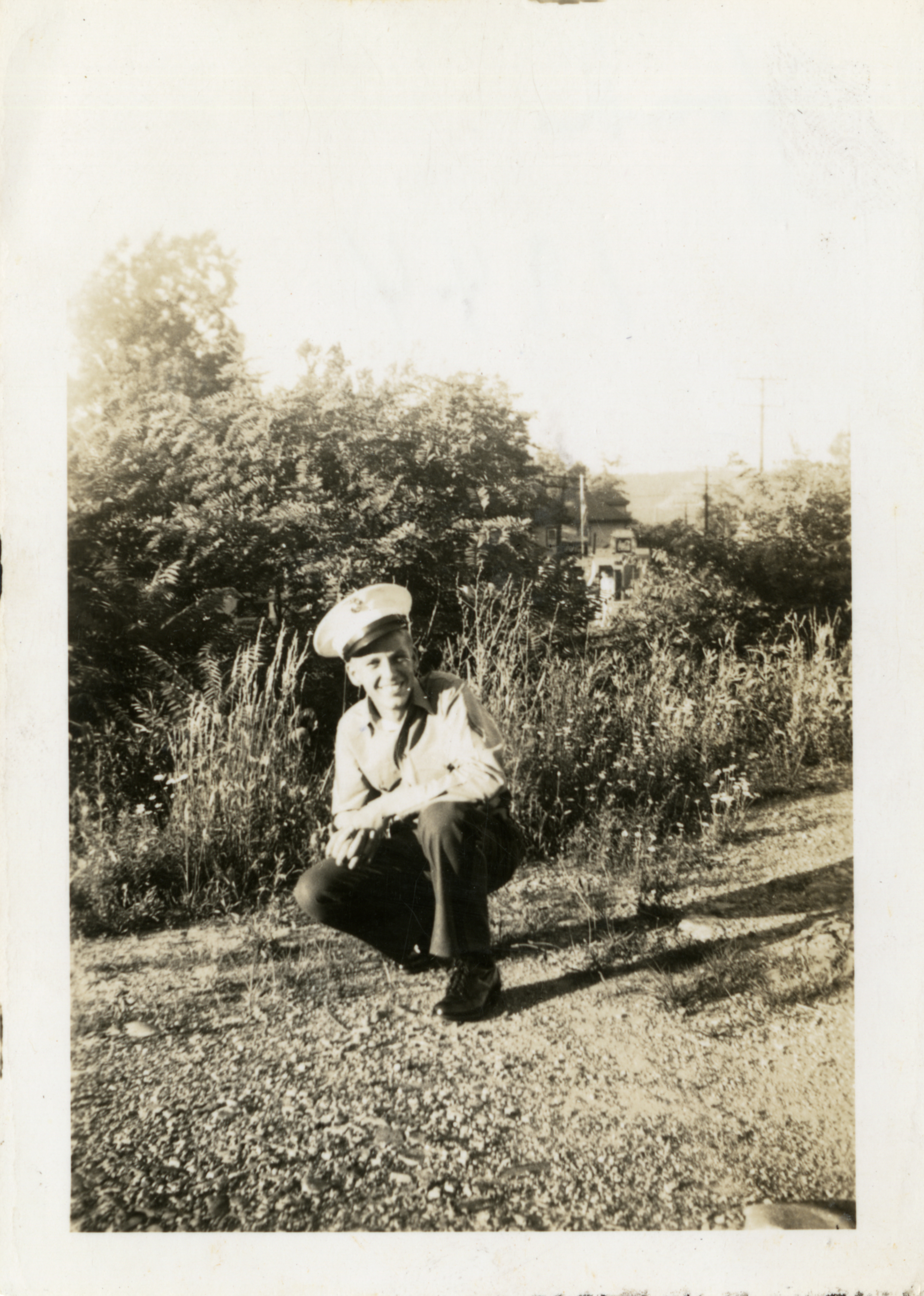 Donor:
Mrs. Rogers L. Hogan
Accession Number:
2002.536.233
Date:
1944
Location:
Hometown:
Branch:
Theater of Service:
Unit:
Fleet Marine Force, Pacific
Campaign / Event:
POW / KIA:
Topical Subjects:
Marines (Military personnel)
Portrait photographs
Collection Level:
Items from the service of Mr. Rogers Lional Hogan, who was born in Gretna, Louisiana, on July 18, 1917. Hogan worked for the Times-Picayune newspaper in New Orleans before he enlisted in the United States Marine Corps in February of 1941. Hogan served in the Pacific Theatre. He was in Saipan and Guam in 1944 and spent the rest of the war in Hawaii at the Fleet Marine Force, Pacific (FMFPAC) base through the summer of 1946. The collection includes 473 photographs depicting Hogan's time in the Pacific Theatre.
Thesaurus for Graphic Materials:
Marines (Military personnel)
Portrait photographs
Add to Collection